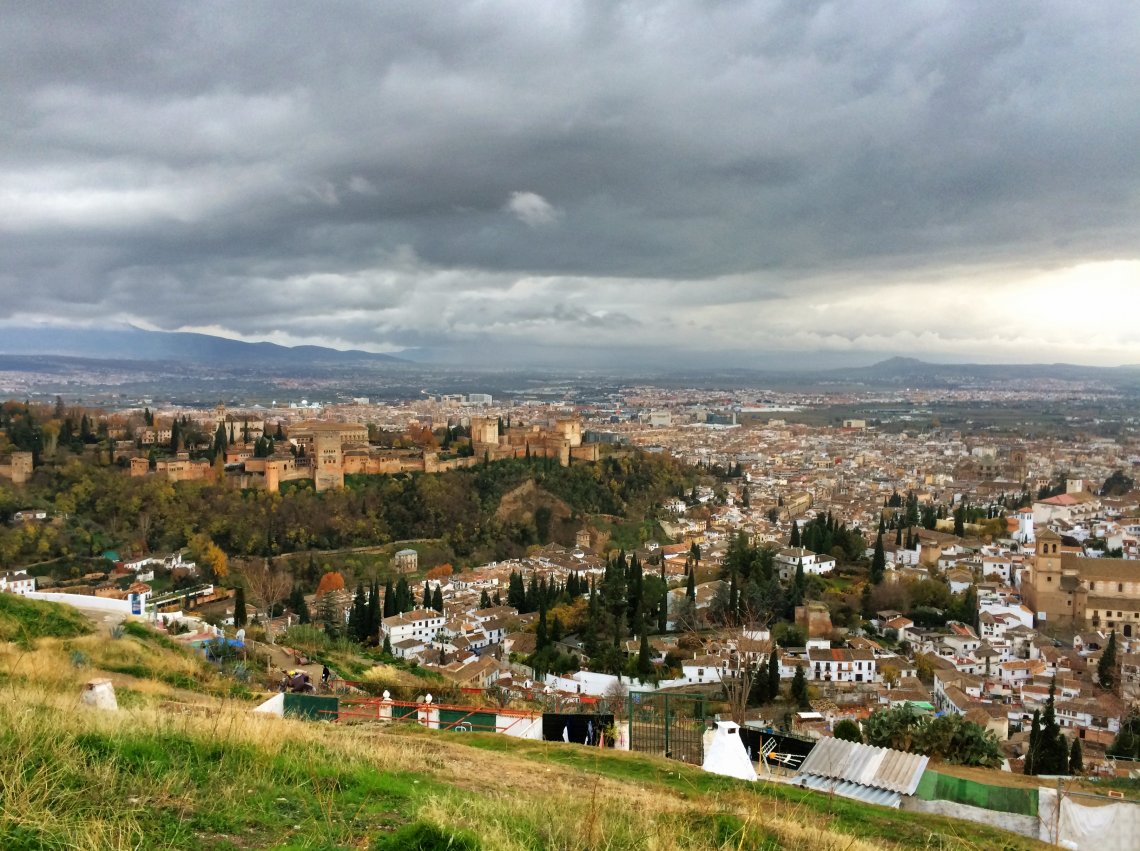 Madrid, Barcelona, and Sevilla are the three most-visited cities in Spain, but the smaller, and maybe more even more beautiful, Granada is not far behind them.

Granada is a gorgeous city in Andalusia in Southern Spain that has an incredible mix of architectural styles given the different groups who have ruled it throughout history. If you are visiting Spain and trying to decide which cities to travel to, make sure Granada is high up on your list. We hope these 20 photos will make you want to visit Granada, Spain!

Check out these 8 Must-Eat Foods in Spain!

Want to live in Spain? Here’s our page with tons of information about Teaching English in Spain.

Read our other travel posts about Spain.

We hope these photos make you want to visit Granada, Spain right now. At the very least, we hope that you will consider visiting Granada next time you’re in Spain, even if just for a day. We promise it will be worth the trip!

Have you visited Granada? Do you have any recommendations for Granada? 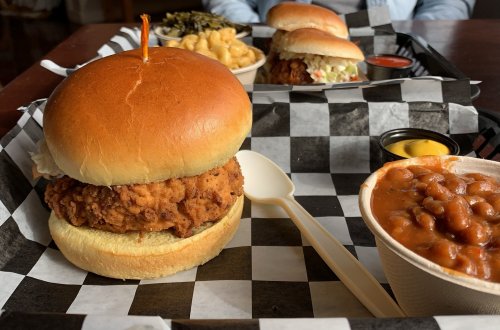 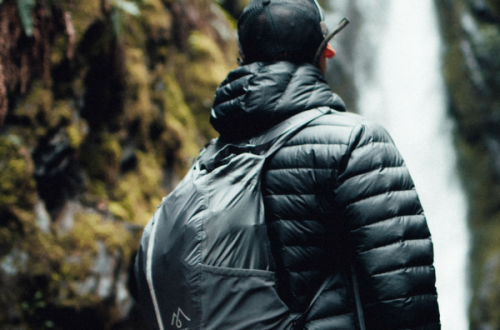 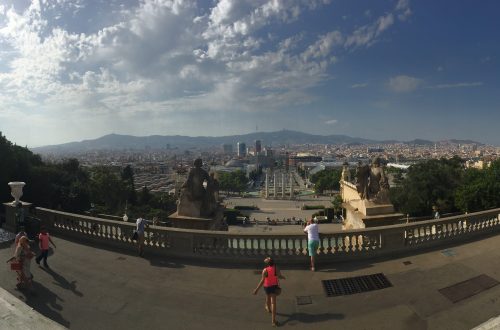 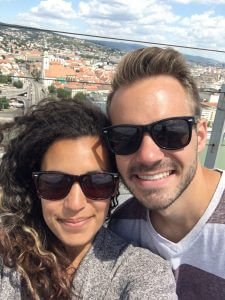